I wrote my February post before actually reviewing any of the books I read. Now that I have been catching up on reviews I couldn’t help but notice some ridiculously obvious similarities in my February reading… 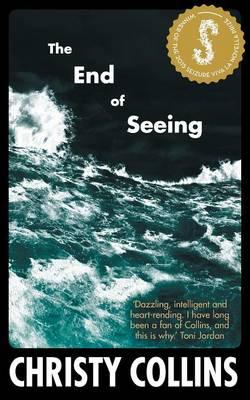 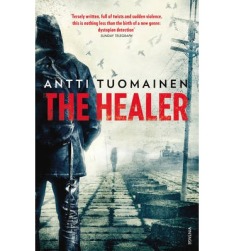 I read three books that included tales of refugees:

The End of Seeing by Christy Collins – highlights the current problems in the Mediterranean with the unsafe boats from Africa bringing refugees north to Europe. (review to follow)

The Hummingbird by Kati Hiekkapelto – describes the long term problems refugees face after having their residency approved or denied.

The Healer by Antti Tuomainen – Imagines the plight of climate change refugees in the future.

Despite different contexts, there are mostly similarities between the three experiences.

It seems that the thriller The Healer will be my Cli Fi read of 2016. Last year I read A Wrong Turn at the Office of Unmade Lists by Jane Rawson which has elements of fantasy. Both are highly creative and thought provoking reads that made me re-imagine the cities of Helsinki and Melbourne respectively. Oh, and Rawson also finds time to explore the refugee situation.

One thought on “Some Bookish Reflections”