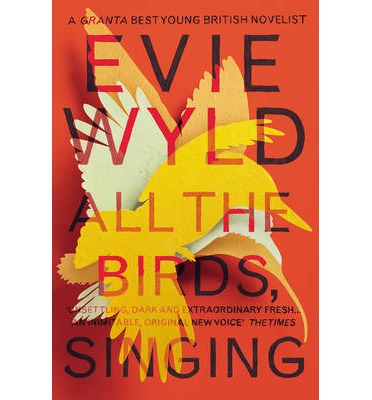 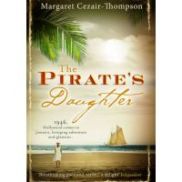 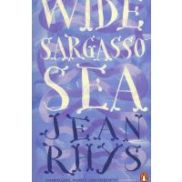 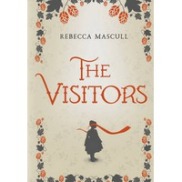 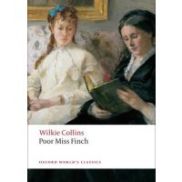 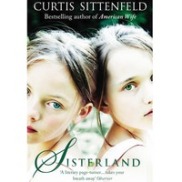 Another book on the Miles Franklin Longlist that I was keen to read was The Narrow Road to the Deep North by Richard Flanagan. Although a heavy novel, one character thinks that Dorrigo Evans reminds her to Errol Flynn…
(Read my review here)

In Margaret Cezair-Thompson’s The Pirate’s Daughter, ‘the world’s handsomest man’ Errol Flynn washes up on the shores of Jamaica in his yacht.

Jean Rhys’s seminal work Wide Sargasso Sea is also set in Jamaica but almost 100 years earlier in the 1800s. It is always the first novel that always comes to mind when I think of the Caribbean.

A recently published Victorian novel that really appeals to me is The Visitors by Rebecca Mascull. The main character is also a woman who has trouble being understood by those around her but for very different reasons to Antoinette Crosway in Wide Sargasso Sea. Why? Adeliza Golding is deafblind…

Poor Miss Finch by Wilkie Collins is also about a blind woman in the Victorian age who is able to regain her sight through surgery. The descriptions of her depth perception and recovery are fascinating. Lucilla Finch has identical twins fall in love with her in a very bizarre plot twist where one of them turns a shade of blue from the nitrate of silver he was taking as medication for epilepsy.

Curtis Sittenfeld’s novel Sisterland is also about the relationship between twins, in this case sisters. One sister also becomes an outcast, not for changing colour but for using her psychic senses to predict a natural disaster.
(Read my review here)

Find out more about the Six Degrees of Separation meme here. 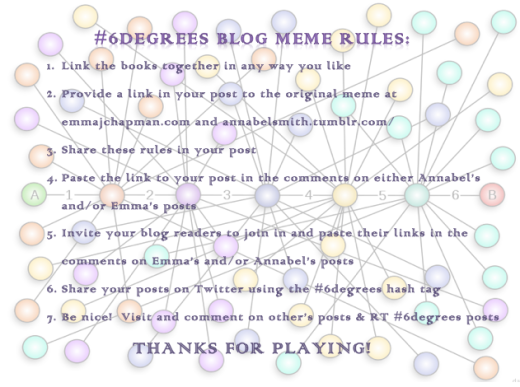 4 thoughts on “Six Degrees of Separation #6”